This 4th edition of Restoration Asia focuses on the benefits of international collaboration to recover, preserve and restore the ‘lost’ treasures of Asian cinema through discussions, presentations with film extracts and full screenings. Over two days it will highlight the aesthetic and technical difficulties encountered in the restoration of films not only from the countries of the APAC/ASEAN regions but globally.

The symposium will include the Japanese premiere screenings of: 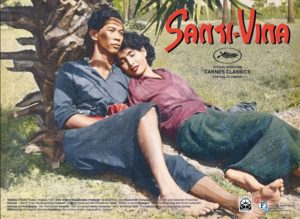 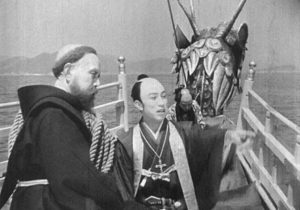 The 26 Martyrs of Japan, (1931) directed by Tomiyasu Ikeda, a Nikkatsu production restored in 2017 for Archivio Nazionale Cinema d’Impresa di Ivrea, Italy, with live piano accompaniment by Mie Yanashita to the Italian version with translation.

Full and finalised programme details to be provided by August 31st.

Look out for regular updates in the meantime!