Recognising the growing emphasis placed on film archiving in general and specifically on the Philippine Film Archive (PFA) by Chair Liza Diño-Seguerra of the Film Development Council of the Philippines (FDCP) I was invited to present a workshop on Film Archiving.

For someone who has never worked in a film archive but worked with more than 60 of them around the world it was an exciting challenge.

I endeavoured in three hours to present a history of film archiving and how the archival community developed so as to establish standards, ethics and morals in the 80 or so years since the first international body of film archiving, FIAF, was established.

This workshop also looked at the how successful film archives have been in protecting and preserving the creative and historical record in the world and in ASEAN countries. Most importantly it cautioned filmmakers on the dangers of technical obsolescence in this digital age as well as trying to offer insights on how they can best work with archives to mutually benefit their films and the preservation of history.

An expanded and illustrated version of the paper I presented along with supporting documents will become available here shortly. 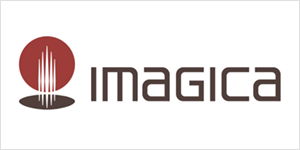 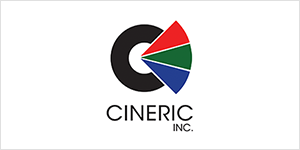 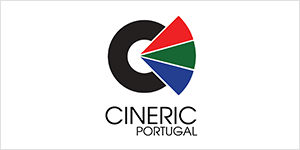 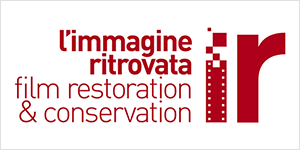 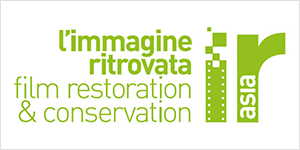 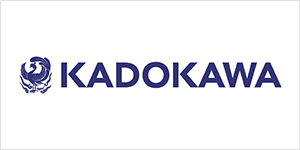 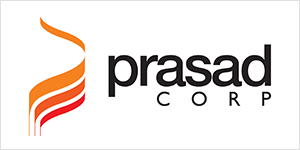 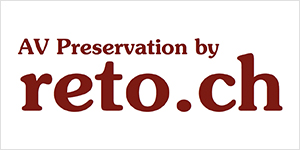 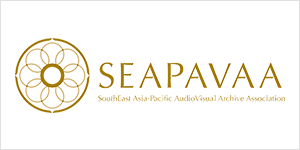 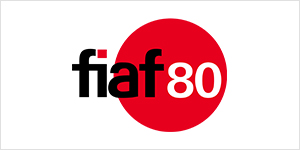 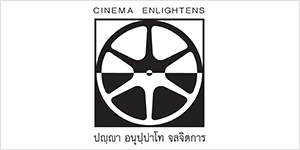 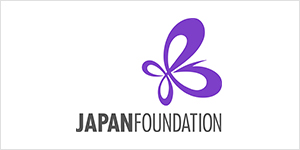 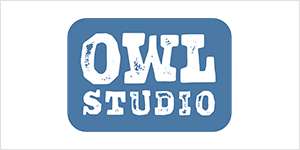